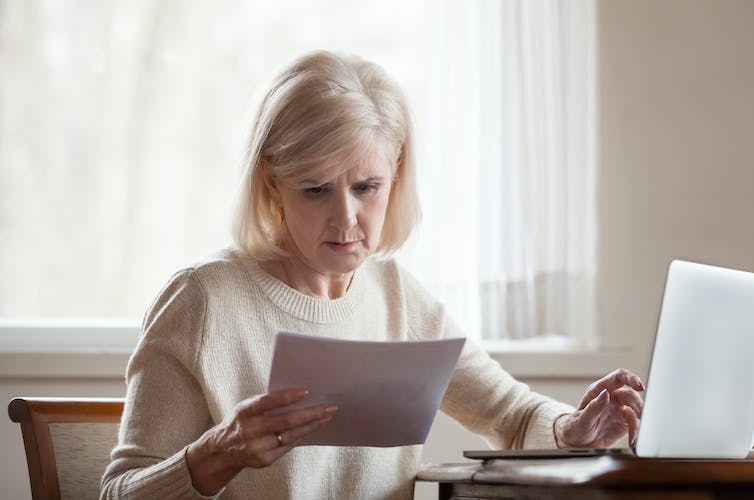 There are now more than 4.5m households living in the private rented sector across the UK – that’s more than doubled since the previous decade. The challenges of navigating this expensive and insecure housing market have fallen mainly on young people. In 2017, 35% of renters in the private sector were aged between 25 and 34.

Much attention has been given to the plight of millennials – aka “generation rent” – who research indicates are much less likely to own their own home than previous generations. Yet the number of older renters is also increasing – and much less is known about their experiences.

That’s why, as part of recent research for the UK Collaborative Centre for Housing Evidence, my colleagues and I investigated the experiences of older private renters – aged 35 to 54 years – from different parts of the UK, as they aim to find a decent home.

Many of our research participants recounted their experiences of shared accommodation, forced moves, poor landlord practices and periods of homelessness. Many of their stories echoed those of “generation rent”; from reports of unaffordable rents, insecurity and poor quality housing, to difficulties in putting down roots and making a home.

Our research emphasised that these experiences are not restricted to young people. In fact, they are more common among low-income renters than any particular age group.

Read more: Generation rent is a myth – housing prospects for millennials are determined by class

Even in middle-age, some of the tenants we spoke to still relied on the “bank of mum and dad”. Family support was vital in allowing them to pay their rent or save for a mortgage deposit. Some needed a relative to act as a guarantor on their rental contract. But not everyone has this resource to draw on, nor do they always want to ask their family for help. 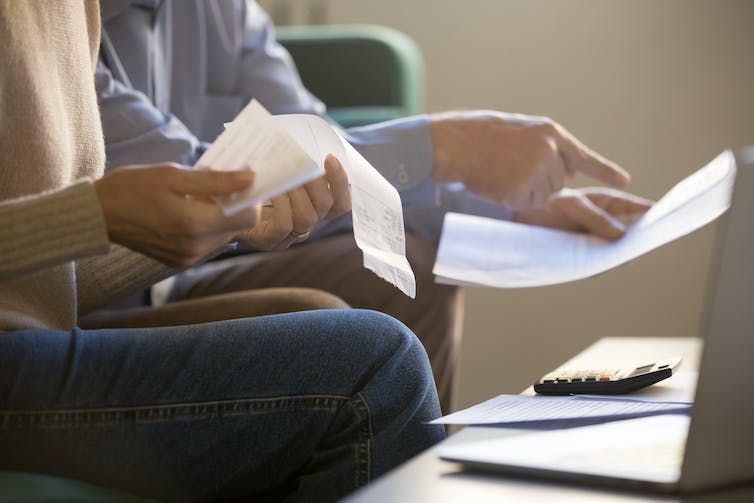 Young people experiencing difficult living conditions often think that things will get better. By contrast, our research found that middle-aged renters had much less hope for the future. Some felt embarrassed and experienced a sense of “failure” because they could not realise their dream of home ownership.

Others had now aged themselves out of a mortgage. Lenders can be reluctant to approve loans that extend beyond retirement age when incomes drop. This is challenging for low-income households in particular, who - without the cushion of a private pension – may be unable to cover the repayments once retired.

Like younger renters in previous studies, the middle-aged renters we spoke to were frustrated at paying “someone else’s mortgage” – not least because it limited their ability to transform their own situation.

For some, the only way they could manage their budgets was to choose less desirable properties (often in poorer condition), which had lower rents, or to share with others. As other research has noted, such financial pressure can have negative effects on people’s mental health and well-being.

Older renters also face some different issues to their younger counterparts. Parents worried about how forced and unplanned moves would disrupt their children’s friendships and schooling. Being able to personalise a property and keep pets are also vital to making children feel settled and secure, yet not all landlords allow this.

Indeed, some landlords would not even allow children to live at their properties. Other parents (typically divorced dads) found themselves in shared accommodation that was not always appropriate for children to visit or stay in. 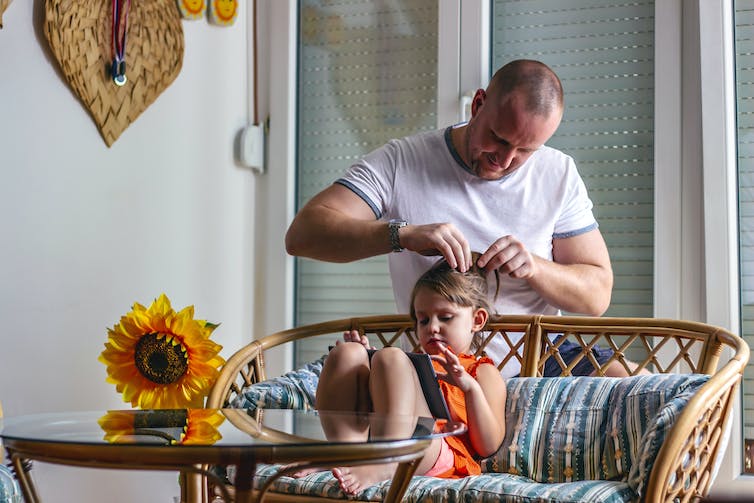 The practice of house sharing and renting a single room in a property is becoming more widespread. While for younger adults it has often been understood as a lifestyle choice, for the older renters in our study it was driven by economic constraint: they simply could not afford to live on their own.

Older age can also bring poor health, which may not be as prevalent among younger people. Yet the sector is not geared up to deal with the extra needs of ageing bodies. One participant who had a long-term health issue, described the challenges of sharing when mobility aids are needed and flatmates are not always understanding.

Read more: 'Greedy landlord' stereotype is not true for all in private sector – some use power responsibly

While there may be an opportunity for more socially minded private landlords to provide the support these tenants need, research suggests they are few and far between.

The UK’s growing population of older private renters face distinct challenges, which could worsen the nation’s housing crisis. Accessing social housing remains challenging, while home ownership remains out of reach for many. Welfare reform, such as the housing benefit freeze, has excluded low-income renters from all but the cheapest properties.

Tenants of all ages want safe, secure and affordable homes. But without government action, that aspiration will remain unfulfilled. Reform of the private rented sector is important and is beginning to happen in different ways, in different parts of the UK. But legislation can only go so far.

Tenants must be made aware of their rights through public education campaigns. The government must fund local authorities to adequately resource enforcement action and tackle rogue landlords.

But above all else, the private rented sector must not be seen in isolation. To fix the broken housing market, there must be continued investment in affordable housing, and this must be matched by a political will to tackle the wider inequalities that are the root cause of poor housing.

This article is republished from The Conversation under a Creative Commons license. Read the original article.

See all Blogs from Marks Out Of Tenancy