Letting agency ratings and reviews for

Looking for Student Accommodation in Bangor, then we've got a dedicated team of student rental experts waiting to help you. Many of the team are Bangor university graduates and know all about student rentals in Bangor. Your ability to easily find student lettings in Bangor is so important to us, we've even got a dedicated website! You'll find your perfect studentpad in no time - it's all about finding you, your home after student halls in Bangor University. 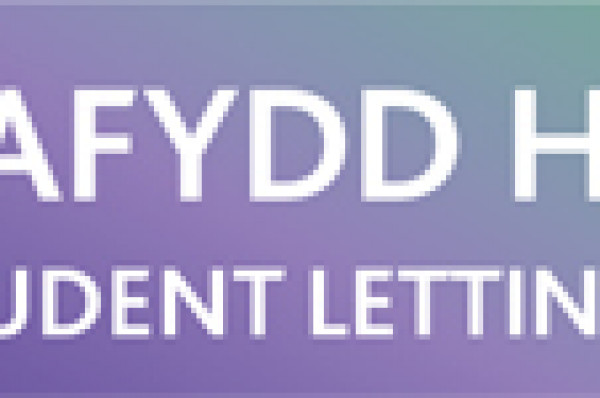 We protect deposits with